This site is owned by FCC Group (the Website) and it uses Cookies to understand which sections you find most interesting and useful, to secure the Website, to show you our locations and play online videos, and to maintain the preferences you select. Cookies contain information that is stored in your browser so that you will be recognised when you return to the Website.

You can then either i) manage the cookies you want to be installed on your computer or ii) accept all cookies. 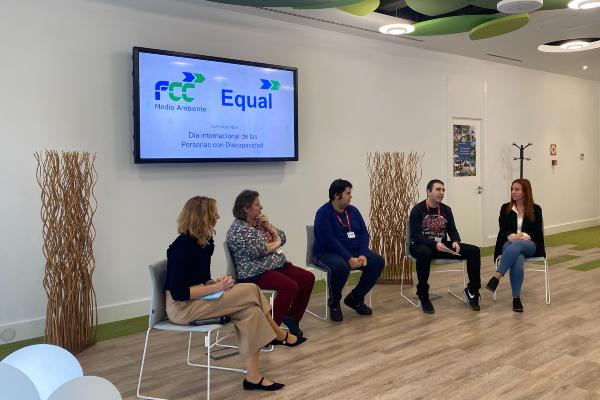 3rd December marks the International Day of Persons with Disabilities (IDPD) which commemorates the proclamation made by the United Nations (UN) in 1992 that made visible the support for this group’s social integration.

According to a report by the World Health Organisation (WHO), approximately 15% of the world's population (more than one billion people) has some kind of disability, be it physical, intellectual, sensory, auditory, visual or any of its modalities. The particular difficulties these people face in accessing education and work, as well as society's prejudices and misinformation, continue to hinder their personal and professional development.

Like every year, FCC Medio Ambiente joins in the celebration of this day and reaffirms its commitment to defending the social integration of people with disabilities in all areas of society, promoting their inclusion as full members of the labour market. Thus, FCC Medio Ambiente has held an on-site event, which has also been followed live online, to which representatives and workers from several centres of FCC Equal, its Special Employment Centre for people with disabilities, were invited to share their experiences within the company.

As part of its commitment, so far this year more than 1,450 colleagues with disabilities have helped the company care for the environment and create a more sustainable society, without suffering any kind of discrimination compared to the rest of the staff because of their personal situation.

FCC Medio Ambiente's "Equality for people with different abilities" and "Equality and Diversity" policies are the central axis around which all the actions it carries out are articulated and which have people with disabilities as main characters, including training and raising staff awareness of the advantages of diverse and inclusive teams, sponsorship of adapted competitions, elimination of physical barriers in our facilities and many others.

FCC Medio Ambiente continues to work for a society free of discrimination. 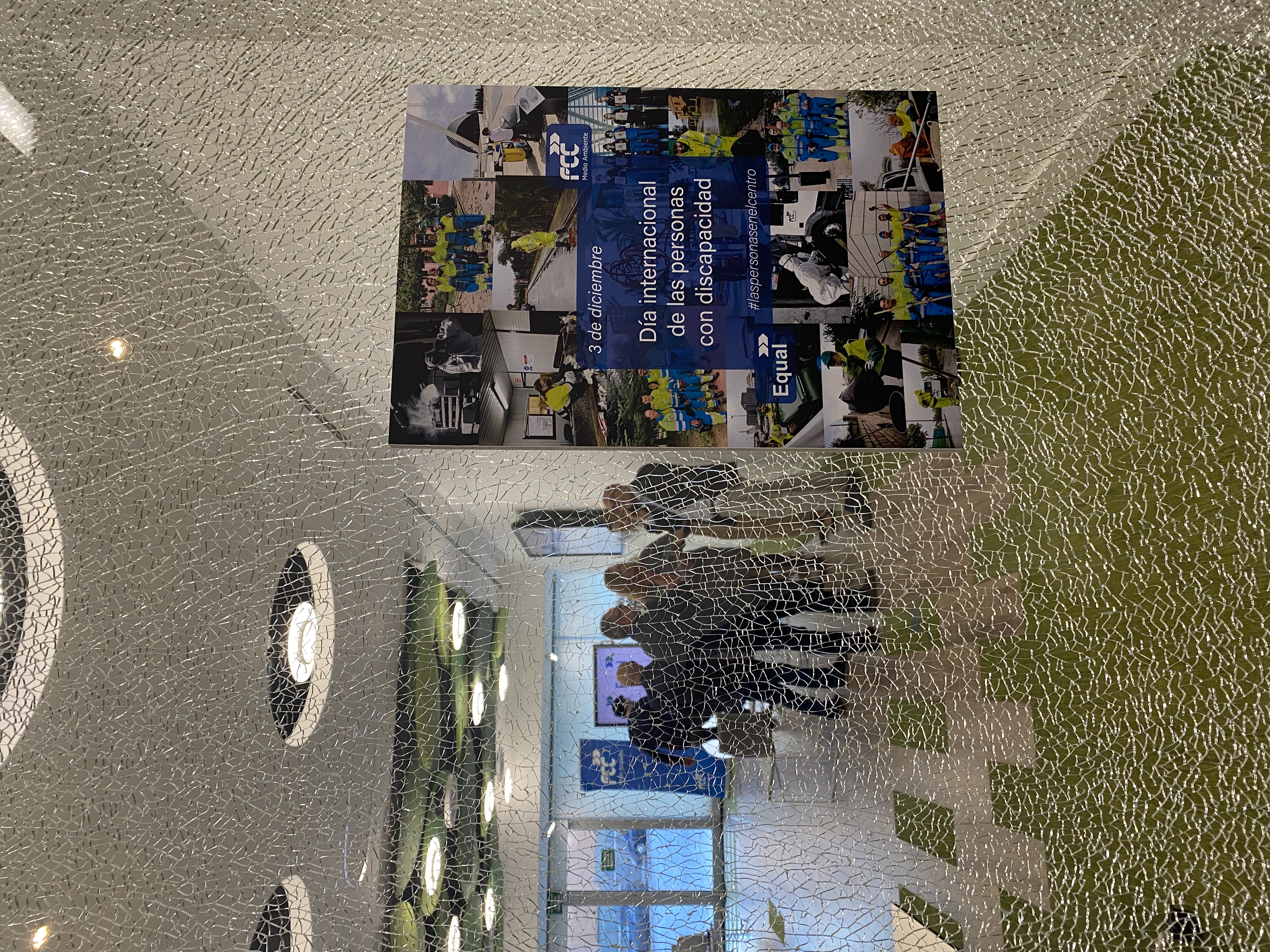 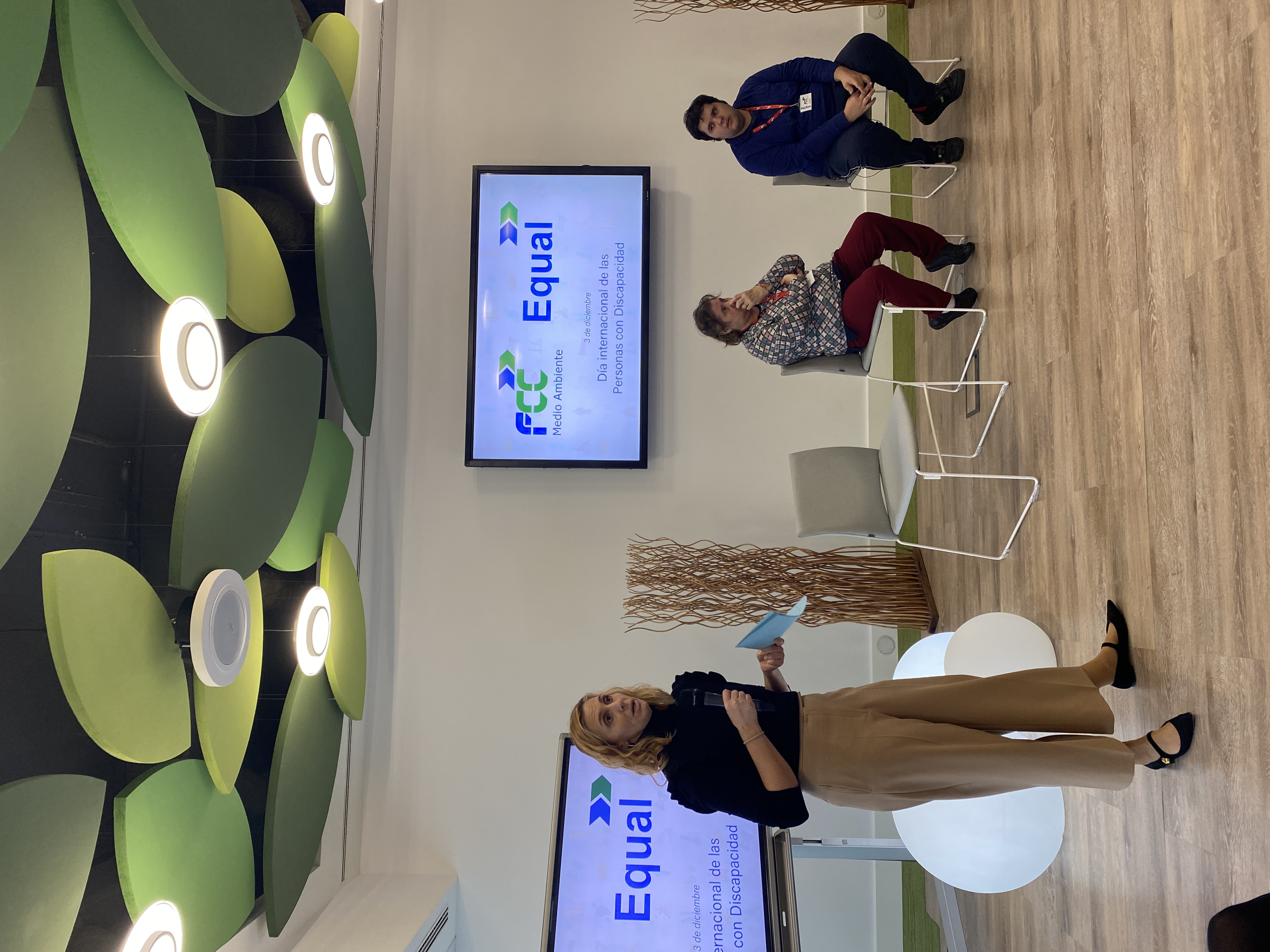 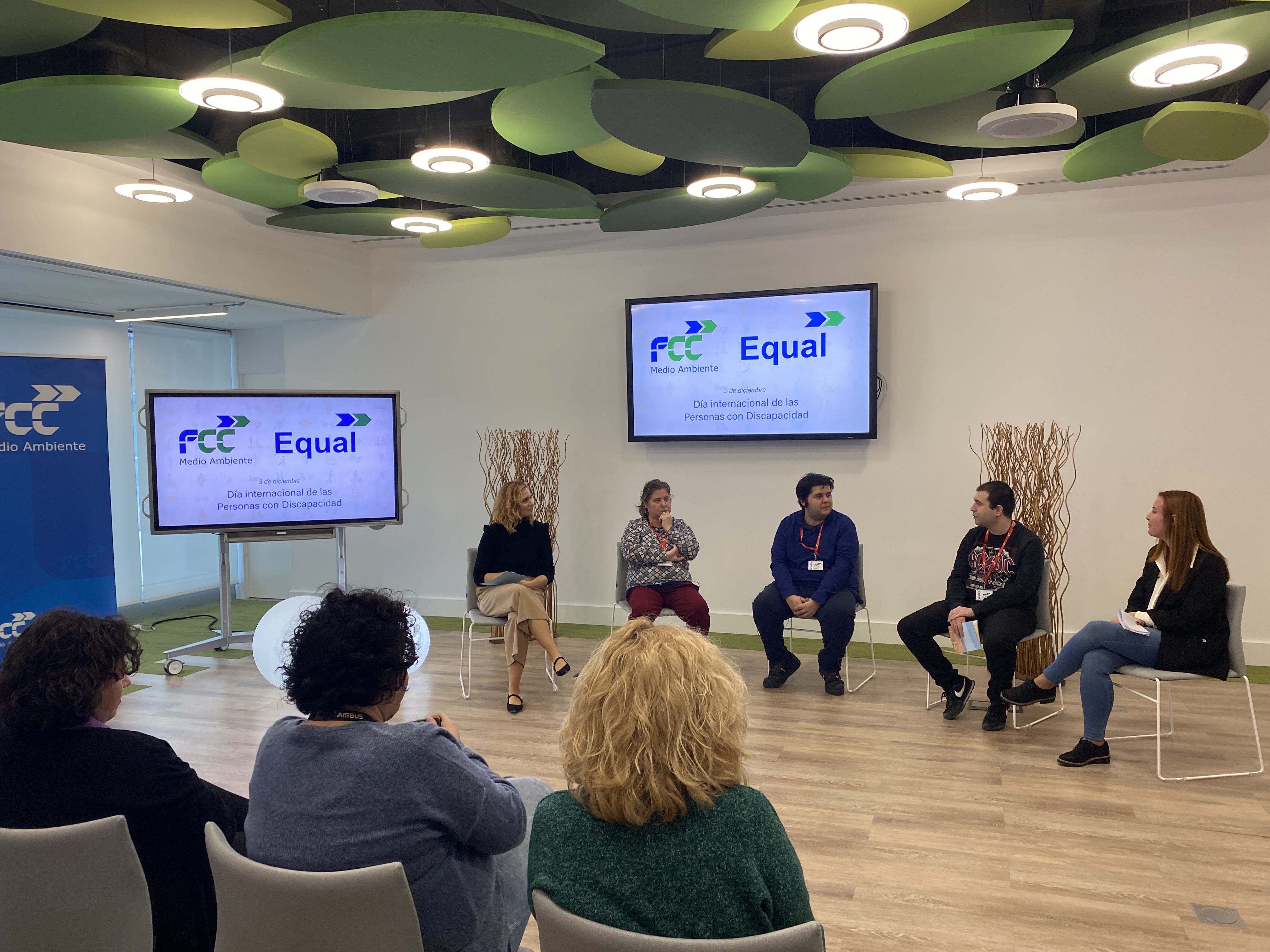 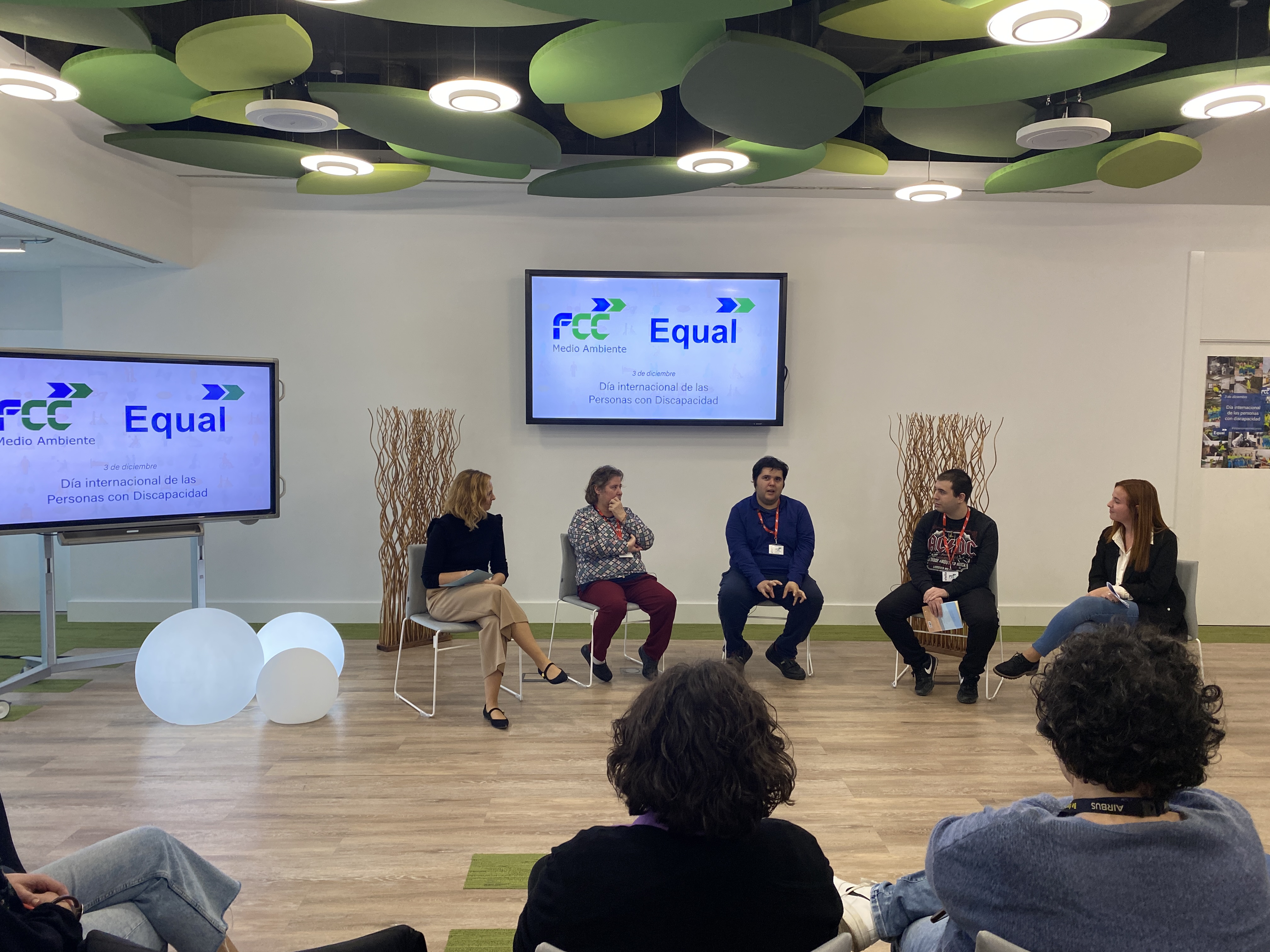 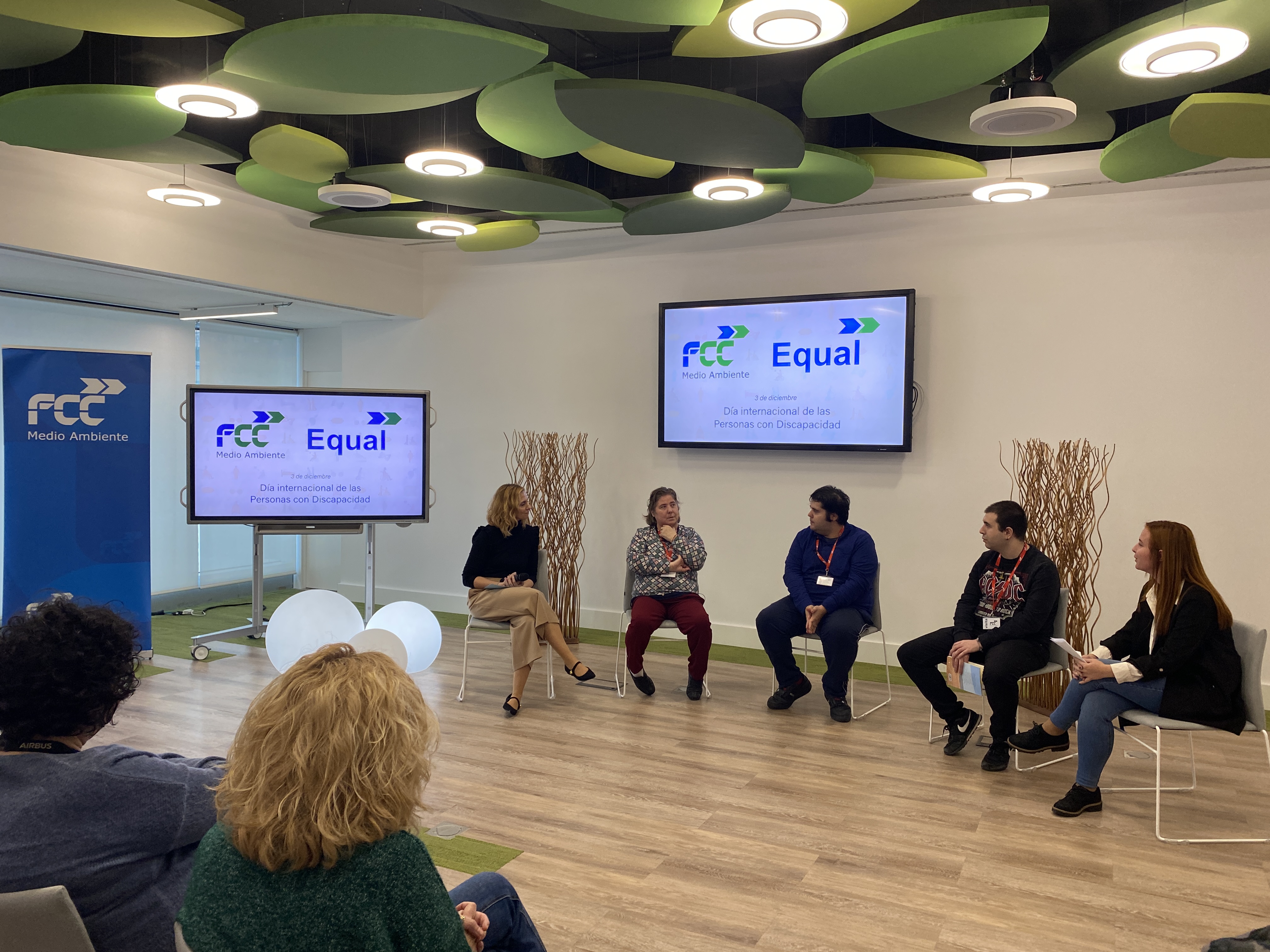 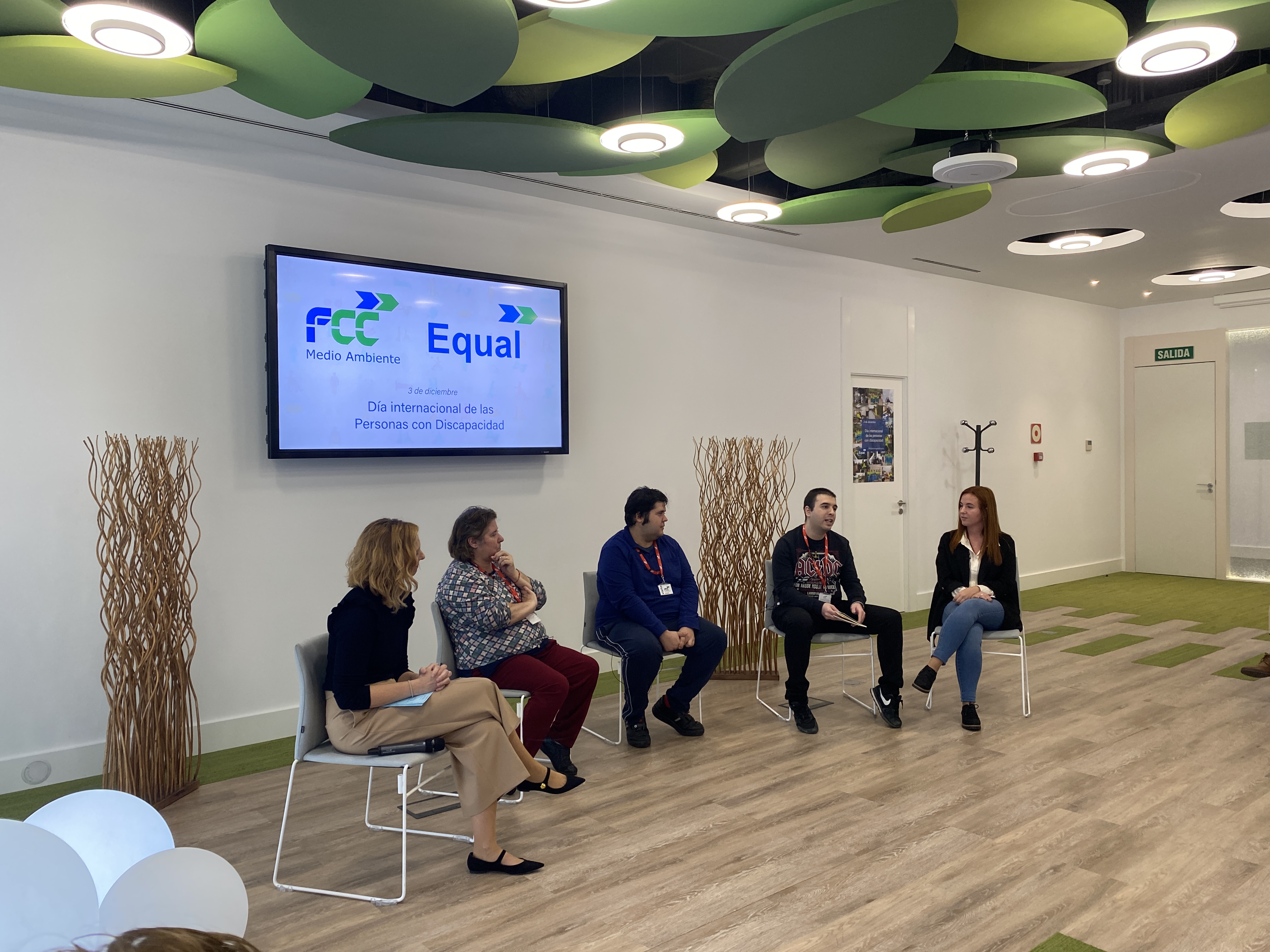 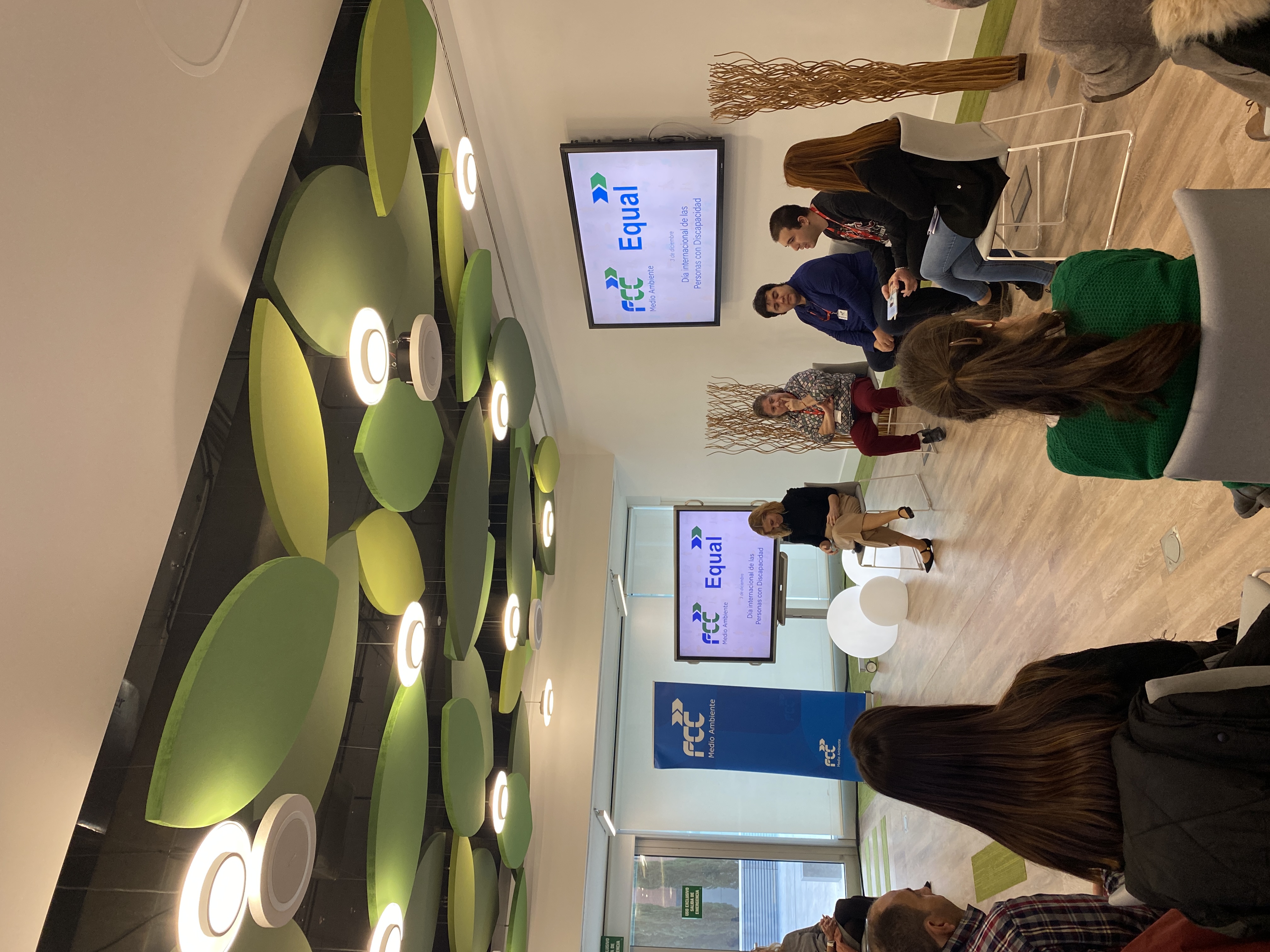 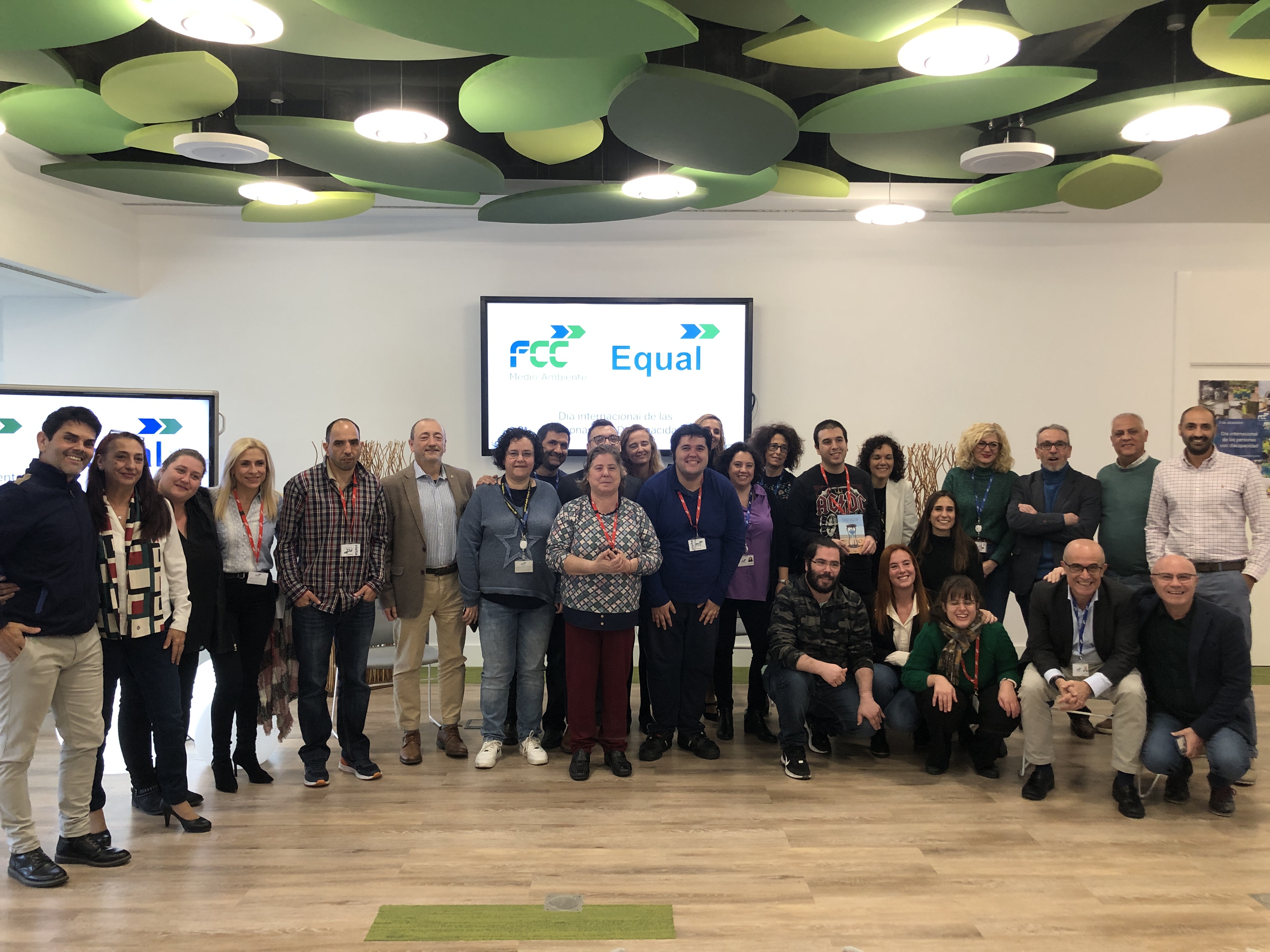